How to Overcome Writer’s Block

It’s Tuesday morning. You’ve had three cups of coffee. You’ve devoured a bear claw. You completed the jumble in four minutes. You failed at the sudoku. You’re fulfilling your daily routine, and now it’s nine o’clock. It’s time to get to work. It’s time to write. You cozy up to your desktop. You press the power button with professional accuracy. The hard drive whirs, clacks once, then purrs. You pour your fourth cup of coffee as you boot up Microsoft Word. You note that it’s overcast outside. Instantly subdued by the brooding gloom, you find yourself staring at a white monolith. A tabula rasa. A blank slate. Call it what you will. Regardless of the metaphor or language you assign to the new doc sitting on your desktop, you recognize the feeling which it evokes from deep within your soul: Writer’s block. You have two choices. One: Crawl back into bed. Two: Look up an article on entitled How to Overcome Writer’s Block. You decide to take the road less traveled, and now we’re here. Let’s get started… 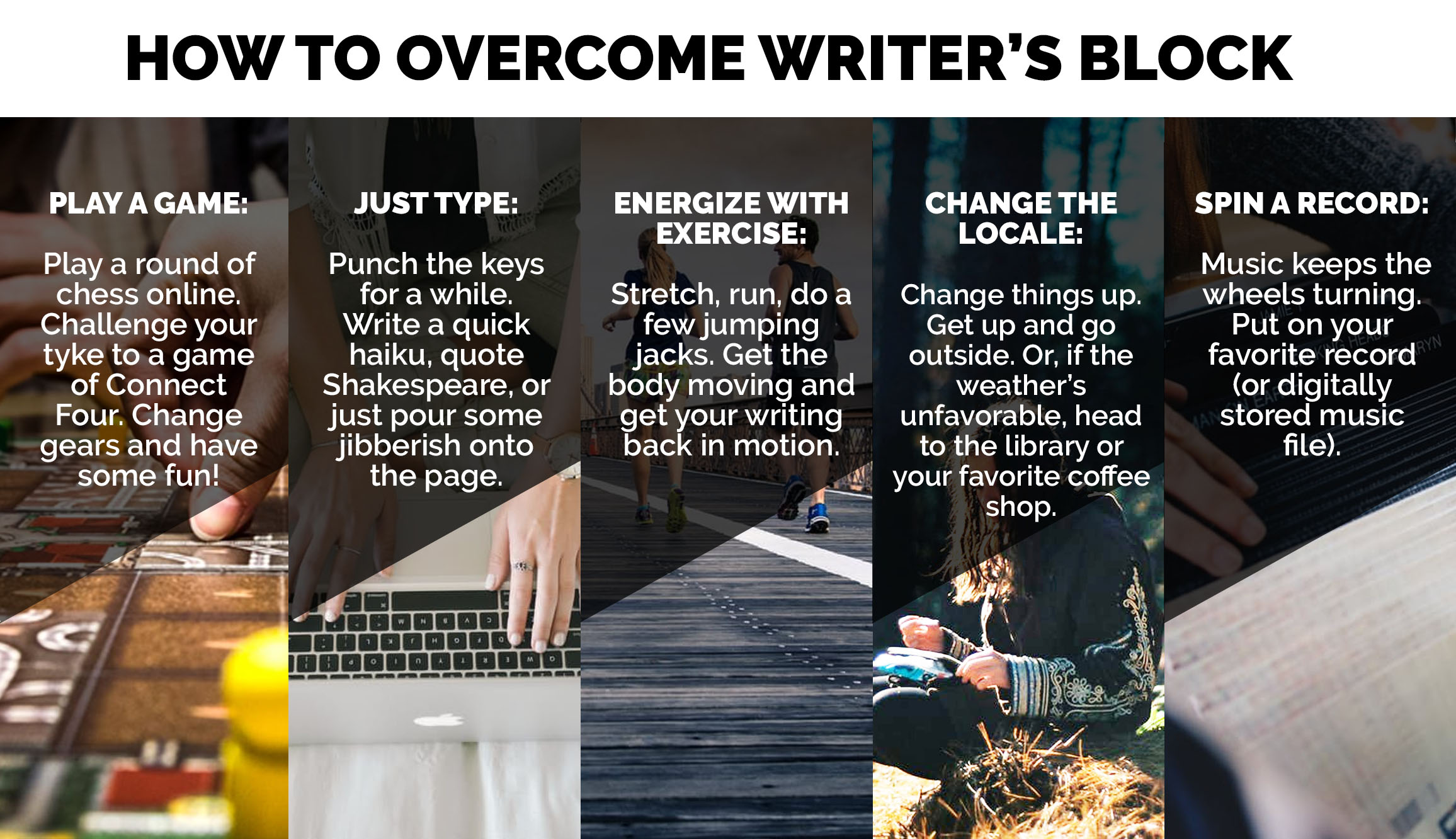 Now it’s 9:16. While the jumble and sudoku are usually enough to jumpstart your sleep-addled brain, Tuesdays are not your days. Now that you think about it, you’re a Thursday guy. Today, to combat your compositional constipation, you need another game to snap you out of your fog. You opt to play a game of “Go” online (the ancient Chinese grid-based game, of course). Later, at 3:02 in the afternoon, it’s a game of speed chess that’ll lift you out of your afternoon languor. A quick game heightens your cognition, refreshing your acuity and reviving your urge to write. 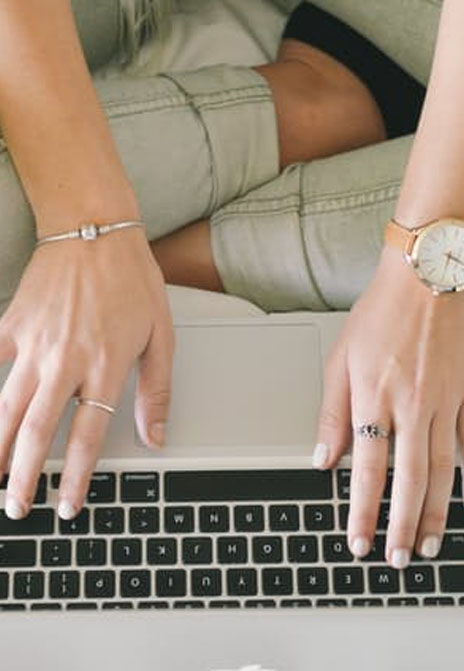 Do you remember that scene from Finding Forrester where Sean Connery defeats writer’s block by gracefully pounding the keys on his typewriter? Meanwhile, he quips, “No thinking – that comes later. You must write your first draft with your heart. You rewrite with your head. The first key to writing is… to write, not to think!” It’s nonsensical, but it’s not nonsense. Pour out a few words onto your cyber-paper. Pressing the keys feels better than stagnation. At 10:16 this morning, you find yourself reciting Shakespeare to shake it up. Then, at 10:42 AM, you opt to drop a Fight Club reference right smack in the middle of your op-ed (deleting it immediately, of course):

Even drones can fly away

The queen is their slave”

OK, you can’t have a fifth cup of coffee. Your doctor won’t allow it. Plus, you type far slower when your fingers skitter across the keys like a lawn mower chewing up a tennis ball – you’ve broken the backspace key on two keyboards already. So, caffeine isn’t an option at this point. But it’s 2:04 in the afternoon, and your head feels like a bowling ball and your neck feels like a stick of string cheese. You notice that the clouds have cleared, so you throw on a jacket and take to the streets for a brisk stroll. Good for you. At 4 o’clock sharp, it hits again. Pushups? No no, you injured your shoulder at that impromptu cricket match over the weekend. Swimming? No. You remember that you can’t swim. Yoga on the back lawn? Yes, that’ll do swimmingly.

Your office is comfortable, warm, tidy… Clean even. The grandfather clock tick-tocking is a little unnerving though. Let’s take care of that. There’s a dolly in the 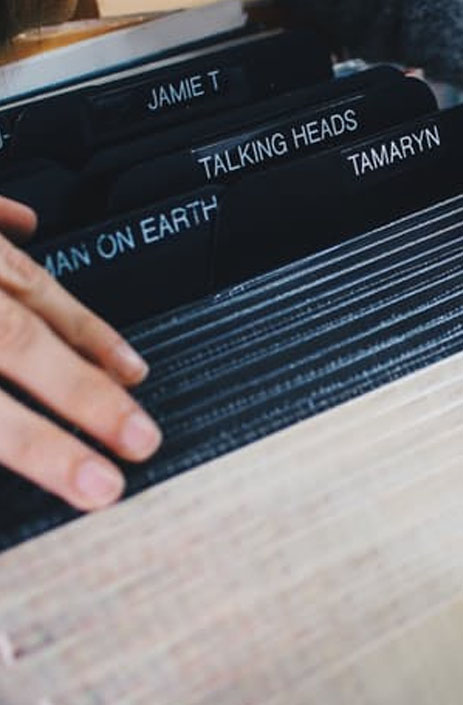 basement. Oh no, shoot, it has a flat tire. You’d better plug in the compressor. Wait. Where is it? That’s right, Glenn is borrowing your compressor (as he has been for four months). Now, why are you just standing around in the garage? Weren’t you writing just a moment ago? Maybe it’s time to get out of the house. The library is quiet this time of afternoon. The grandfather clock reads 5:10.

At 11:06 in the morning, you find yourself in front of another blank chapter. You’ve made good headway, more than usual for a Tuesday, but then 11:06 rolled around. You pace the room, and pause to blow some of the dust off of your model of the Hindenburg. Then disaster strikes: You sneeze loudly. The random guttural oscillations rebound off the walls of your study and then echo away into oblivion. Then, and only then, do you realize that your study is deafeningly quiet… aside from the grandfather clock in the corner. It’s quite unnerving, the incessant tick-tocking. Nevermind, you’ll attend to the clock later. Instead, you dust off the record player. Which selection will it be this midday? Invisible Touch by Genesis. It’s an odd choice, but you’re an odd fellow. Plus, you recall that the release of the album coincides with your graduation from high school, an era of which you we’re particularly fond. With Phil Collins emanating from the speakers, you’re back to the keyboard.

Oh! It’s 6:00 PM. Nay, it’s 6:20! You’re working overtime. That hasn’t happened since… well since Genesis released an album. You’ve unleashed 5,000 words onto your hard drive. You save it to the cloud, and leave the library with your head held high. It’s a rough draft, sure. But you have a connection to the best editing service providers out there. Treat yourself to a cocktail, dinner, and some sleep. You’ve earned it.

Subscribe to our Newsletter for Latest Updates, Special Discounts, and much more. 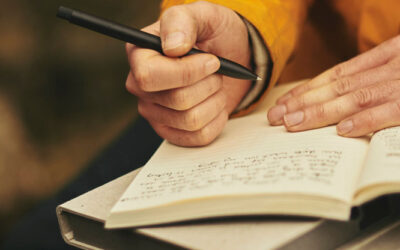 The Importance of Editing

Editing a composition isn’t a task to be taken lightly, especially in professional and academic applications.... 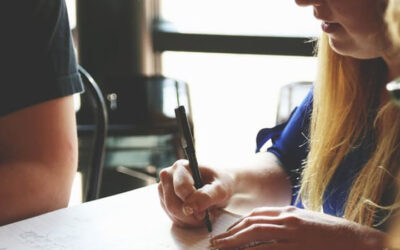 Choosing the Right Topic for Your Essay

Learning the most valuable information, writing with the greatest passion, and getting the right grade may all hinge...